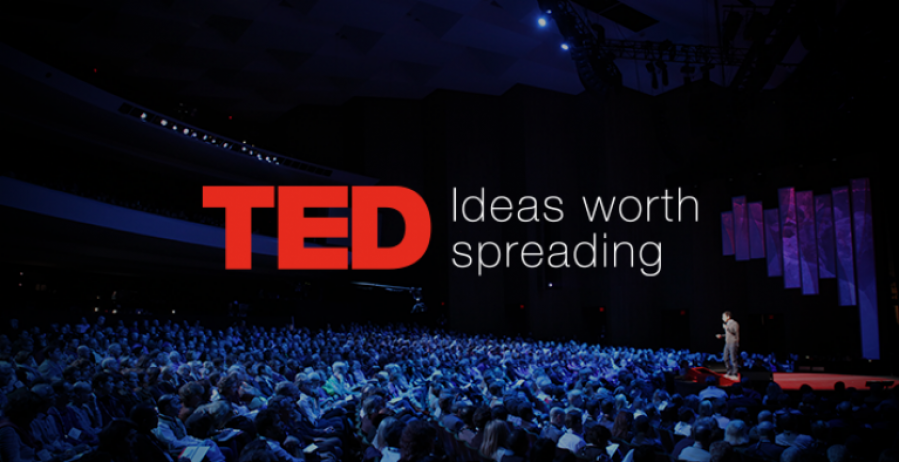 TED is an annual event in which the most outstanding thinkers and global leaders share ideas on how to change the world in a captivating and passionate way.

“TED” is an acronym that stands for technology, entertainment and design, three fields which, together, are shaping the future. However, nowadays, the “TED” event goes far beyond those 3 areas, having as a goal spreading disruptive and impactful ideas of any discipline.

The profile of a TED event attendee (CEOs, scientists, creatives, philanthropists etc.) is almost as exceptional as the one of the people who have shared their experiences on stage, a group that includes speakers such as Bill Gates, Jane Goodall, Ken Robinson, Simon Sinek, Elon Musk, Richard Branson, Bono, Sheryl Sandberg, Amanda Palmer, etc.

The first TED event was held in Monterrey, California, in 1984. In 2001, Chris Anderson, with the Sapling Foundation, took over from Richard Saul Wurman, the founder of TED. In the last years TED has expanded its impact internationally through different programs and conferences, like TED Global, TED.com, the TED Prize and of course, TEDx, among others. 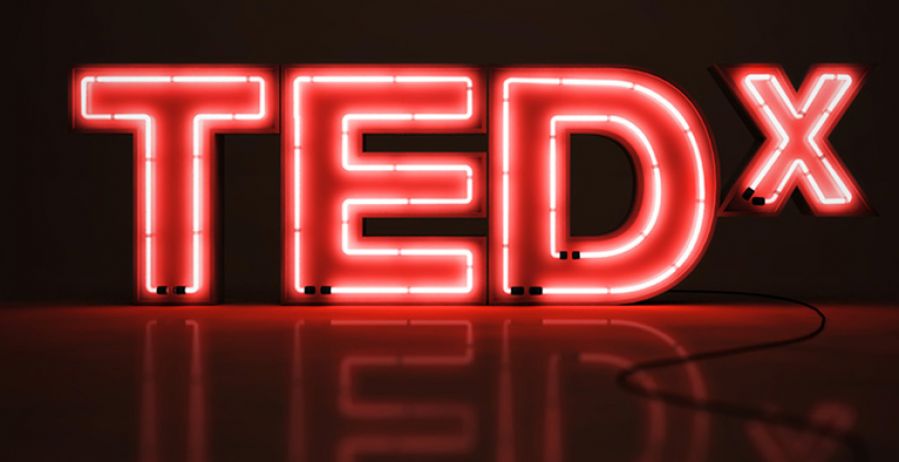 Seeking to scale the TED format and give visibility to more ideas worth spreading, TED launched TEDx in 2009, a licensing program ( where x = independently organized TED event) aimed at individuals eager to replicate and innovate the TED format at a local level in order to have a positive impact on their communities.

To date, 18.000 TEDx events have been organized in 167 countries. Every day, an average of 8 TEDx events take place, spreading knowledge, fostering interesting debates and inspiring a better world.

The TED conference organization gives the necessary orientation for the creation of the TEDx events, but each and every one of those, are organized on an autonomous and non-profit way. 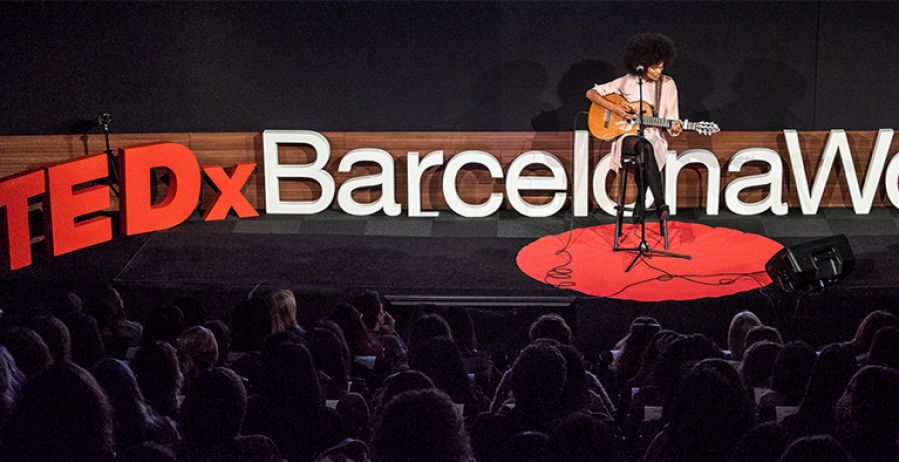 TEDxBarcelonaWomen is a high-impact conference organized annually in Barcelona with the aim of connecting, empowering and giving visibility to female talent.

Through the power of #IdeasWorthSpreading, we give a voice to women and men of different ages, disciplines and nationalities but with a common ambition: making gender equality come true.